Greens call on local MPs to support bill to bring railways into public hands
Bristol Greens have called on local MPs to support a private members bill to bring railways back under national control. Green MP Caroline Lucas has introduced a private members bill under the rail network would be brought back into public ownership step by step.
When franchises come up for expiry, or private companies break the terms of their franchise agreements, they would revert to the control of a public body.
A report published last year by Transport for Quality of Life found that the private sector has not delivered the innovation and investment that it promised, that the costs of back-room staff have massively increased, and that the cost of train travel has risen by 23% since privatisation. It estimated that £1.2bn is being lost each year as a result of fragmentation and privatisation.*
Tony Dyer, Green parliamentary candidate for Bristol South said
‘The East Coast franchise delivered £200m to the public purse last year. We need to get back to the idea that railways are a service to be run for the benefit of people, not simply something to profit a shareholder.’
Darren Hall, Green parliamentary candidate for Bristol West
‘We need a new vision and the political will to tackle transport issues head on. Bristol is really lucky to have railway lines criss-crossing the city. The trouble is that some of it is under utilised or in the case of the Portishead line not used for passengers at all, whilst other bits are crammed full to bursting point. However, there is no incentive for the big private companies to bother with local rail, and yet it is a very simple solution to a lot of Bristol’s road congestion and air quality problems. If the rail system was run with customers in mind, with profits being reinvested in the system, Bristol could take a hugely important step towards providing a public transport system that is fit for the future. ‘
Green councillor Charlie Bolton has submitted a motion to Bristol City Council calling on MPs to back the rail bill, although it is unlikely to be taken.
“The irony is that some of the biggest profiteers are the state-owned rail companies of our European neighbours. Taxpayers’ money that should be reinvested into services is ending up in the hands of overseas shareholders. By taking back individual franchises when they expire, the Government could save over £1 billion a year every year.
*Notes to editors
1) View Lucas’ Private Member’s Bill at http://www.publications.parliament.uk/pa/bills/cbill/2013-2014/0081/14081.pdf. The second reading will take place on 9th January 2015.
2) Rebuilding Rail Report by Transport for Quality of Life:
http://www.transportforqualityoflife.com/u/files/120630_Rebuilding_Rail_Final_Report_print_version.pdf
3) Green Party motion to full council
BRING BACK RAILWAYS INTO PUBLIC OWNERSHIP
Council welcomes the private members bill produced by Caroline Lucas which will receive its second reading in the House of Commons on 9th January 2015.
Council notes that RMT research shows that
* £1.2bn a year is squandered through the fragmentation, inefficiency and cash leaking out of the service in the form of profits and dividends as a result of rail privatisation.
* This would correspond to an 18% reduction in rail ticket prices.
Action for Rail tell us
* Since privatisation, more than £11 billion of public funds has been misspent: on debt write-offs, dividend payments to private investors, fragmentation costs including profit margins of complex tiers of contractors and sub-contractors, and higher interest payments in order to keep Network Rail’s debts off the government balance sheet.
The Bill will require the Secretary of State to assume control of passenger rail franchises when they come up for renewal.
Council calls on the Mayor to contact Bristol’s local MPs to demand that they attend the second reading and support the bill and requests devolved powers over local rail to a Greater Bristol region.

As Labour and Green Party councillors for Southville, we jointly submit the following statement.

Faithspace is the former Methodist Church on Stackpool Road. It lies between the Southville Centre and Southville Primary School.

It has been a community venue for as long as people can remember. Users, however, have recently been stopped from using it, and the venue has recently been boarded up.

There has been a significant increase in the population of the Southville ward over recent years. This has resulted in an increase in the pressure on local resources and infrastructure. For example, there is a serious shortage in nursery provision in the area.

There is significant local concern over the closure of Faithspace. It has been registered as a 'Asset of Community Value'. There is a local petition in support of its retention as a community venue.


We have no knowledge of plans for its future. However, there has to be a possibility that it will lost as a community venue.  We believe we simply cannot afford to lose community venues in our local area. We urge the council and the mayor to take whatever actions it can to help ensure it remains as a venue for the benefit of the community of Southville as a whole. In particular, we ask that the council do all it can to protect its current planning use 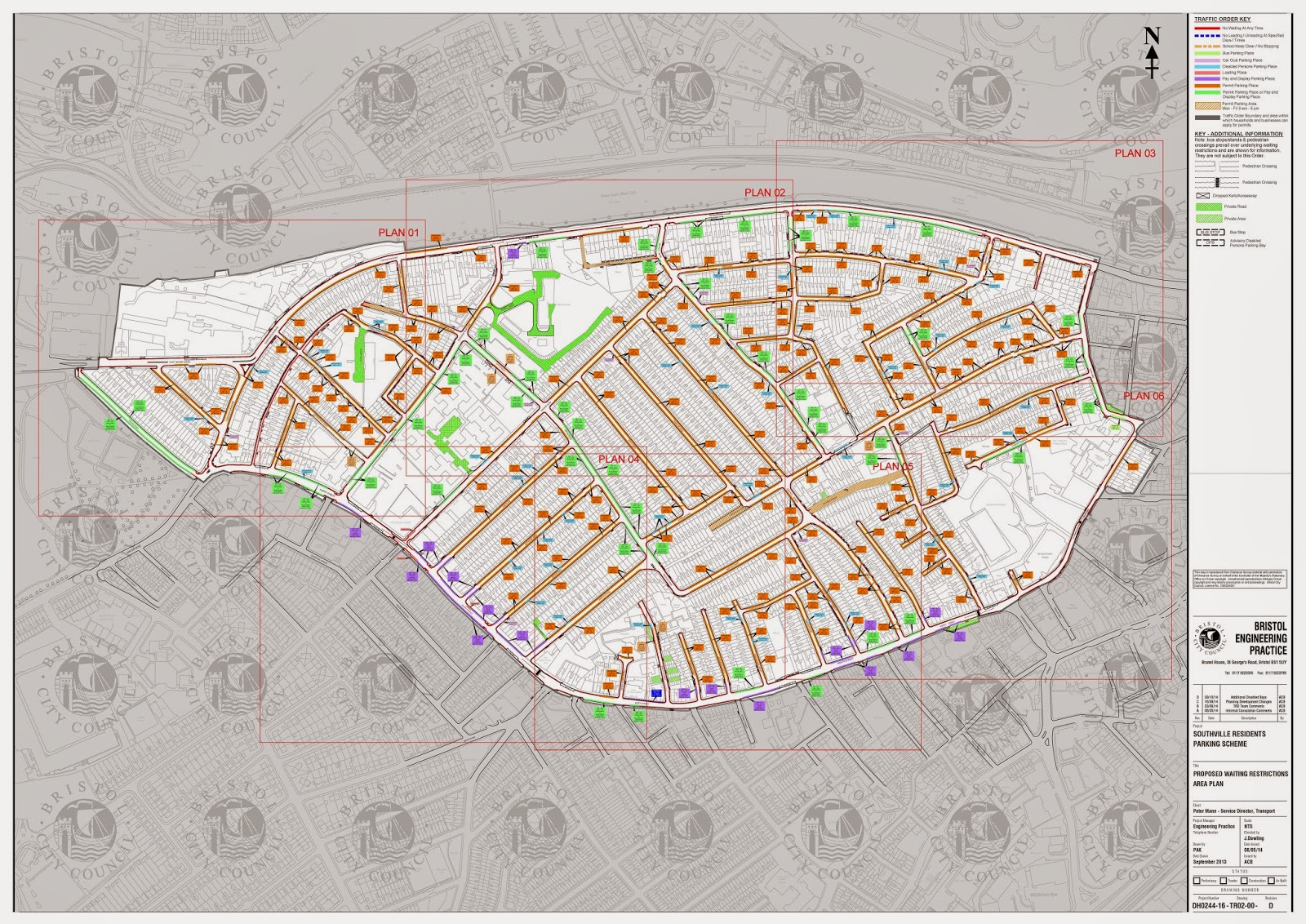